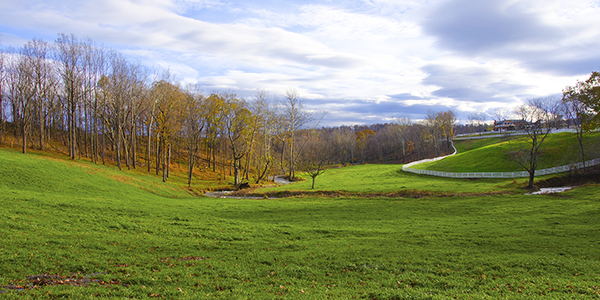 Howard and Steve were both age 55 when they purchased some vacant land a few miles outside of town. They thought real estate would be a good investment that could be sold later for a profit.

Howard: The property had been a good investment. We owned it for over 15 years. The rental income had been enough the last few years to pay the property taxes, but we wanted to sell.

Steve: We told our tax advisor that we were starting to think about selling the land. He told us that if we sold, we would have to pay capital gains tax. We were concerned about this until he explained how a charitable remainder unitrust could help us avoid the tax.

Howard: By transferring the land to the trust, we saved $36,000 in capital gains tax and received a charitable income tax deduction that reduced our income taxes by $18,000. That is over $54,000 in total tax savings! We were delighted with the tax benefits of the unitrust.

Steve: The trust was able to sell the land and reinvest the sales proceeds. The trust pays us income from its investments. We had very little income from the land before, but now we receive nearly $12,000 from the trust each year! This increased income is one of my favorite parts of the trust plan